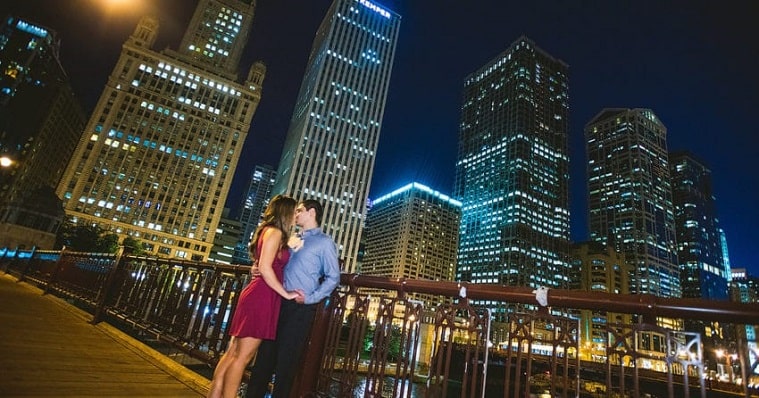 Dating in any large urban city can be exhausting—and expensive. As the population in Chicago hovers around three million and the ever-evolving world of internet romance becomes unavoidable, there are facts and figures singles in the Windy City should keep in mind. Spoiler alert: Weather is part of the conversation. 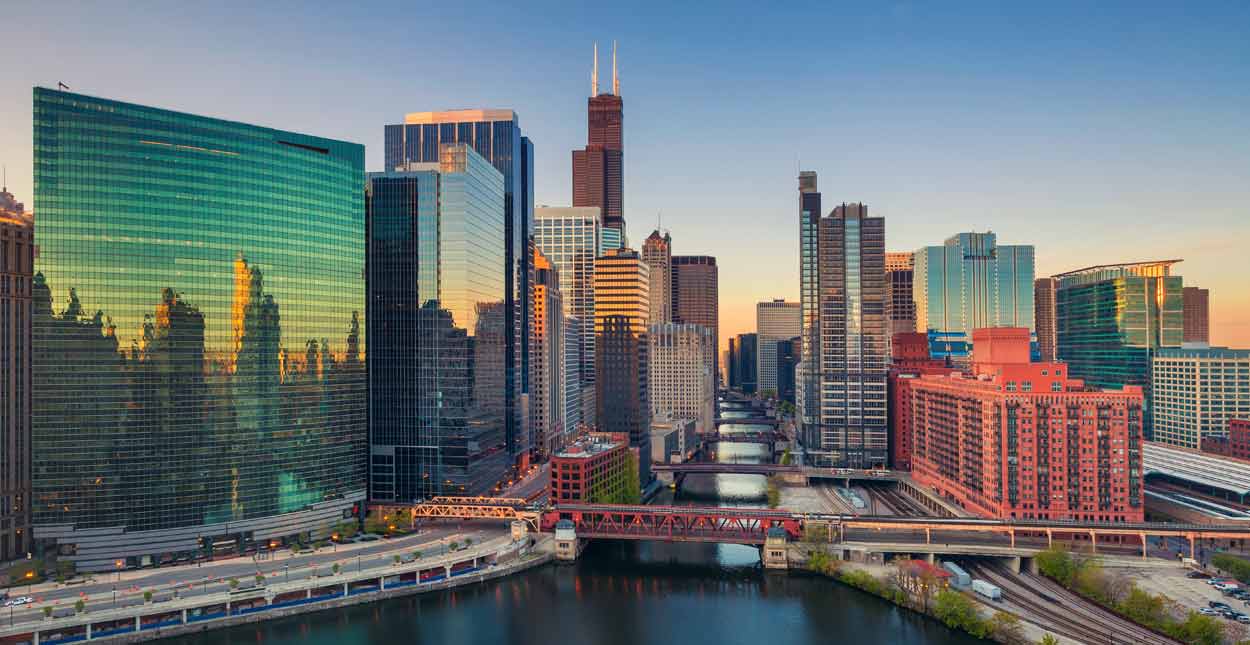 As of 2016, the most recent census, Chicago was home to 2,720,546 residents. Sure, that number may have actually declined in recent years, but it still means tons of fish in the sea ripe for the picking. According to Match.com’s 2017 Singles in America survey, Chicago’s singles place more value on consistent communication, liberal politics (or more specifically, those who voted for Hillary Clinton in the 2016 election), and self-motivation than anything else. Oddly enough, while 54% of Match.com’s survey participants agreed the current state of America’s politics makes discussing political preferences essential during dating, only 23% are bringing it up during dates. If you want to stand out, try broaching the subject first—and then keeping communication lines open.

Technology
The Match.com survey also discovered that big rants on Facebook or other social media sites are a great way to push potential mates away. In fact, using too many social sites too frequently appears unattractive to other singles.

This can be confusing since the Internet is the most popular place to find first dates—specifically, last first dates. That’s right—more people are finding their spouses on social media than anywhere else. However, proximity plays an enormous role in match-making, even online. OkCupid found Chicagoans are much more likely to continue online conversations with potential dates living in the same neighborhood (or off the same L line) than with people far away. 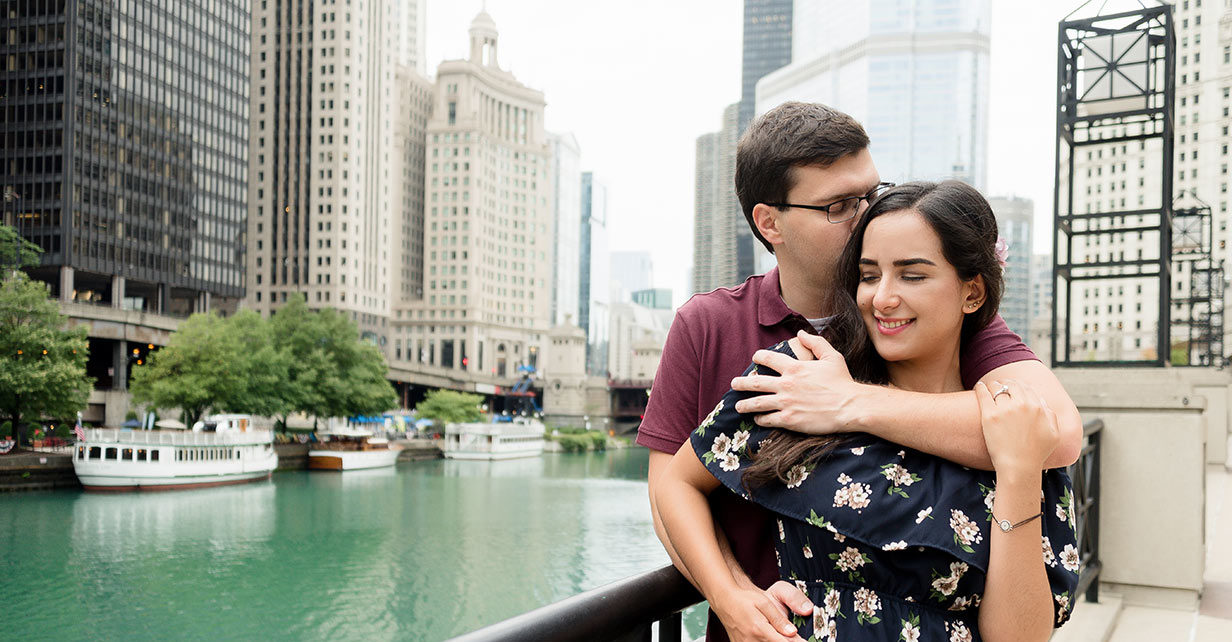 The distance factor comes into play more often in winter than in summer, for obvious reasons. When it’s freezing cold, snowy, or just plain grey, no one wants to travel more than necessary to meet up. Winter in Chicago is viewed as a great time to commit, as there’s less to do outdoors. Also, traveling between neighborhoods is slow in the snow, and snuggling up against the cold is better with a lover. Sometimes, relationships are even shoved into more serious territory because of the winter. If a car gets snowed in or a trek from Andersonville to the South Loop is too far in -10° F (-23° C) wind chill, sleepovers start looking better, sooner. 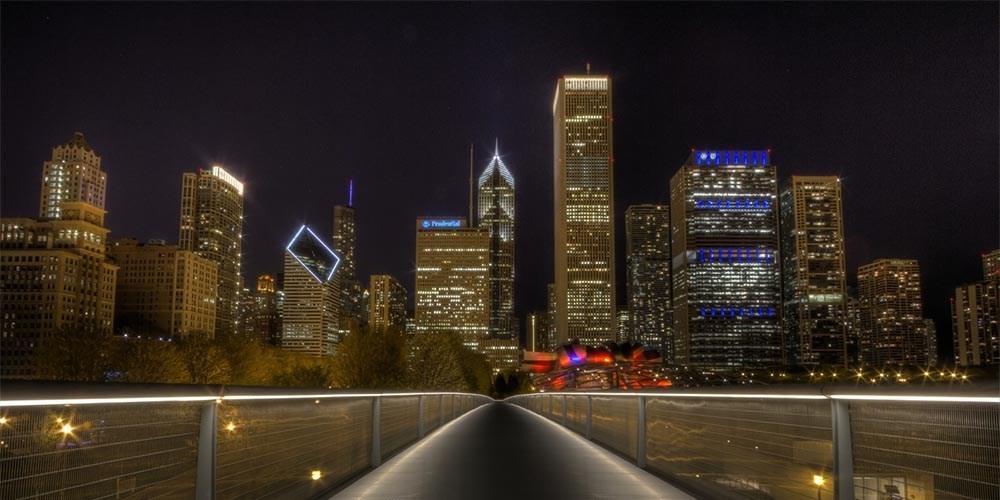 When it comes to Midwestern love, a respectful friendship is a terrific starting place. Roughly one-third of singles in Match.com’s survey reported that hanging out casually with a pal eventually blossomed into a more devoted, romantic relationship. Friendships are often great ways to get to know someone’s interests, personality, and aspirations before taking the next step. Of course, the “friend zone” can pose a problem if romance is the goal from the get-go. Just remember: Often the best pairings emerge from shared experiences and may not be apparent right away.

Dos and don’ts
Everyone has their own list of what is appropriate on a first date. One thing surveys have found over and over is that women, far more than men, consider checking your phone constantly on a first date to be a big turn-off. Only 10% of women, compared to 25% of men, see this as acceptable behavior. Try visiting The Violet Hour in Wicker Park for a romantic evening, where patrons must turn off their phones.

More and more, men and women are splitting checks on dates, for a variety of reasons. First, the idea that men must provide for women is slowly being fazed out, especially among Millennials. Second, feminism’s increased popularity in recent years and society’s wider acceptance of gender fluidity have allowed women to exert their independence and men to share the financial burden. Since the average single Chicagoan spends $1,815.72 on dating every year, this balance is a great place to start a new partnership.

Of course, Chicago offers tons of free and cheap dates that couples can enjoy no matter their income.

Takeaways
Singles in Chicago should aim to hit the dating scene more intensely in the fall, as winter approaches. Dating in the summer is better for those looking for fun flings or intent on playing the field before settling down. When in doubt, take a walk around the neighborhood. You might run into someone you missed online.