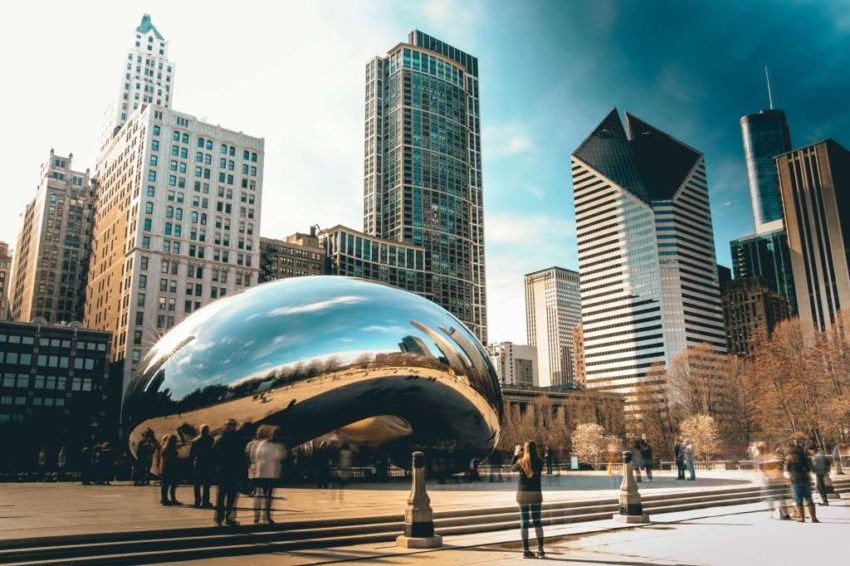 Take a look at Chicago by the numbers, and get a quick lesson in Chicago history, plus interesting facts and figures behind top Chicago attractions.

CHICAGO IS HOME TO… 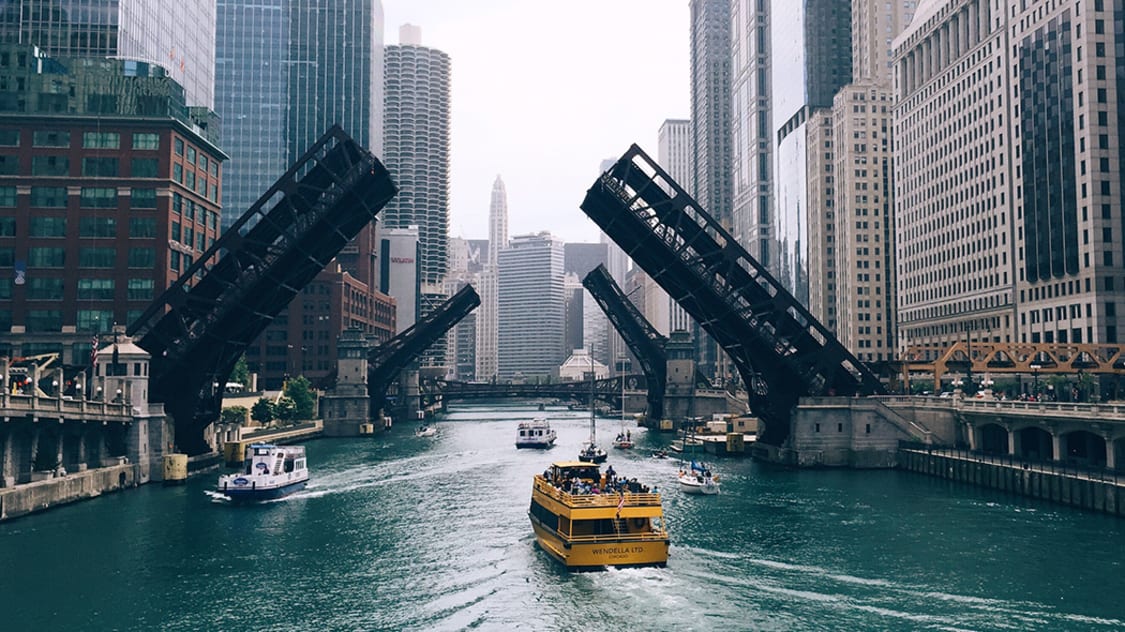 • Chicago was incorporated as a city in 1837.
• Chicago’s first permanent settler — and businessman — was Jean Baptiste Point du Sable, an African-American from what is now Haiti, in 1779. In du Sable’s • home, which he shared with his Indian wife, the first marriage in Chicago was performed, the first election was held, and the first court handed down justice.
• The world’s first skyscraper, the Home Insurance Company, was built in 1885.
• The 1893 Columbian Exposition grounds were so strikingly attractive and popular that they launched the so-called ‘City Beautiful’ movement, an emphasis on parks, boulevards and other green space, in American city planning.
• In 1900, Chicago successfully completed a massive and highly innovative engineering project — reversing the flow of the Chicago River so that it emptied into the Mississippi River instead of Lake Michigan. Each year, the Chicago River is dyed green to celebrate St. Patrick’s Day.
• Gwendolyn Brooks became the first African-American woman to win a Pulitzer Prize in 1949.
• The first televised U.S. presidential candidates’ debate was broadcast from Chicago’s CBS Studios on September 26, 1960, between John Fitzgerald Kennedy and Richard Milhous Nixon.
• Sen. Carol Moseley Braun became the country’s first female African-American U.S. senator in 1992.
• The atom was first split (leading to the A bomb and nuclear power) under the football stands of Stagg Field at the University of Chicago.
• Chicago’s own Jane Addams, founder of the Hull House, was the first American woman to win the Nobel Peace Prize in 1931. The Hull House opened in 1889 to aid Chicago immigrants.
• The term “Jazz” was coined in Chicago in 1914. The city’s native musicians included band leader Benny Goodman and drummer Gene Krupa.

• The “Historic Route 66” begins in Chicago at Grant Park on Adams Street in front of the Art Institute of Chicago.
• McCormick Place, Chicago’s premier convention center, offers the largest amount of exhibition space in North America (2.6 million square feet).
• The first Ferris wheel made its debut in Chicago at the 1893 World’s Columbian Exposition. Today, Navy Pier is home to a 15-story Ferris wheel, modeled after the original one.
• The Chicago Cultural Center is the first free municipal cultural center in the U.S. and home to the world’s largest stained glass Tiffany dome.
• When it opened in 1991, the Harold Washington Library Center, with approximately 6.5 million books, was the world’s largest municipal library.
• Lincoln Park Zoo, one of only three major free zoos in the country, is one of the country’s oldest zoos with an estimated annual attendance of 3.5 million.
• The Willis Tower (formerly the Sears Tower) is the tallest building in the Western Hemisphere at 110 stories high.
• The Willis Tower elevators are among the fastest in the world operating as fast as 1,600 feet per minute.
• Maria Callas made her U.S. debut at the Lyric Opera in 1954.
• Wrigley Field is the second oldest ballpark in Major League Baseball.

• Over 52 million people visit Chicago annually.
• Chicago’s nicknames include: The Windy City, City of Big Shoulders, The Second City, and The City That Works.
• Chicago’s downtown area is known as “The Loop.” The nickname refers to the area encircled by the elevated (‘L’) train tracks.
• The game of 16-inch softball, played without gloves, was invented in Chicago.
• Walt Disney was born in Chicago in 1901. He studied drawing at Chicago’s McKinley High School and the Institute of Fine Arts.
• The Twinkie was invented during the Depression by Chicagoan Jimmy Dewar, at the time, manager of Chicago’s Continental Baking Company. The dessert was dubbed “Twinkie” after Dewar spotted an ad for Twinkle Toe Shoes. Originally filled with banana cream, but as they became scarce during WWII, vanilla cream was substituted.
• Frank Sinatra introduced the song, “My Kind of Town (Chicago Is)” in the 1964 Warner Brothers musical “Robin and the Seven Hoods.” The song was voted best motion picture song of 1964 by the All American Press Association.
• The first all-color TV station debuted in Chicago (Channel 5).
• Chicago has the largest collection of Impressionist paintings outside of Paris.