Blame it on the long winters, or something: a new study by the Trojan condom folks reveals some good news — and plenty of depressing news — about the state of sexual activity in Chicago.

Despite the frequency, we’re eighth out of 10 in satisfaction level, with only 75 percent of respondents saying they’re “very satisfied” or “somewhat satisfied” with their sex lives. Quantity, unfortunately, does not equal quality. 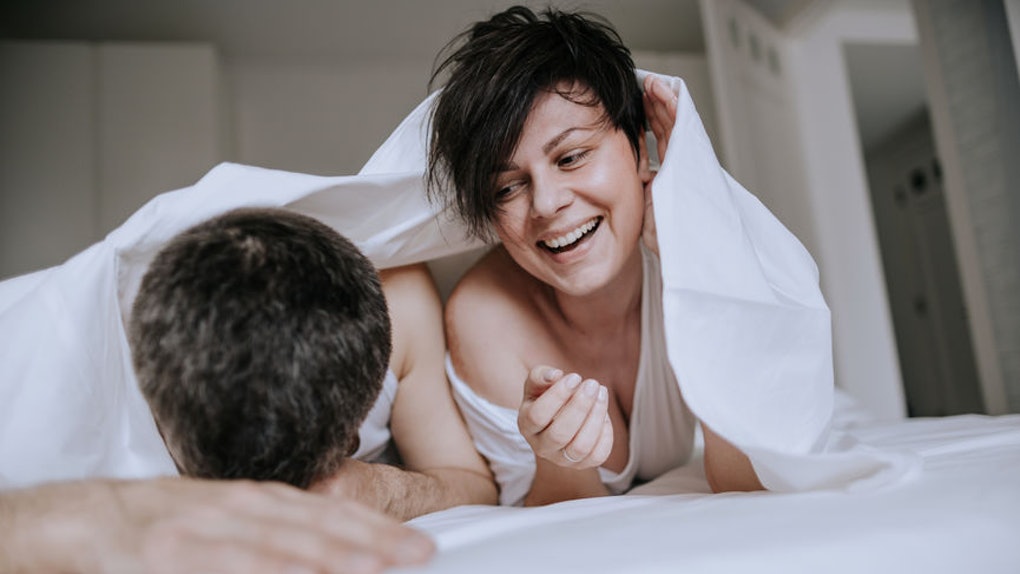 And fully 15 percent of Chicagoans have never had an orgasm, the second-highest total of any city. Only New Yorkers have got us beat in frigidity, with 16 percent missing out on climax.

A major point to our credit, though: we’re honest between the sheets. Only 36 percent of us have ever faked an orgasm; the second place in that category, San Francisco, was a full five points higher at 41 percent. Los Angeles, city of actors, had the highest fake-orgasm average, with 51 percent indicating they’d faked it.

We get our sexual recommendations from the people we know: 35 percent of Chicagoans met their sexual partner through a friend or family member, the highest of any city surveyed. We’re also most likely to meet a partner at the gym, working out, or playing sports (if this included watching sports at a bar, we bet the number would be way higher).